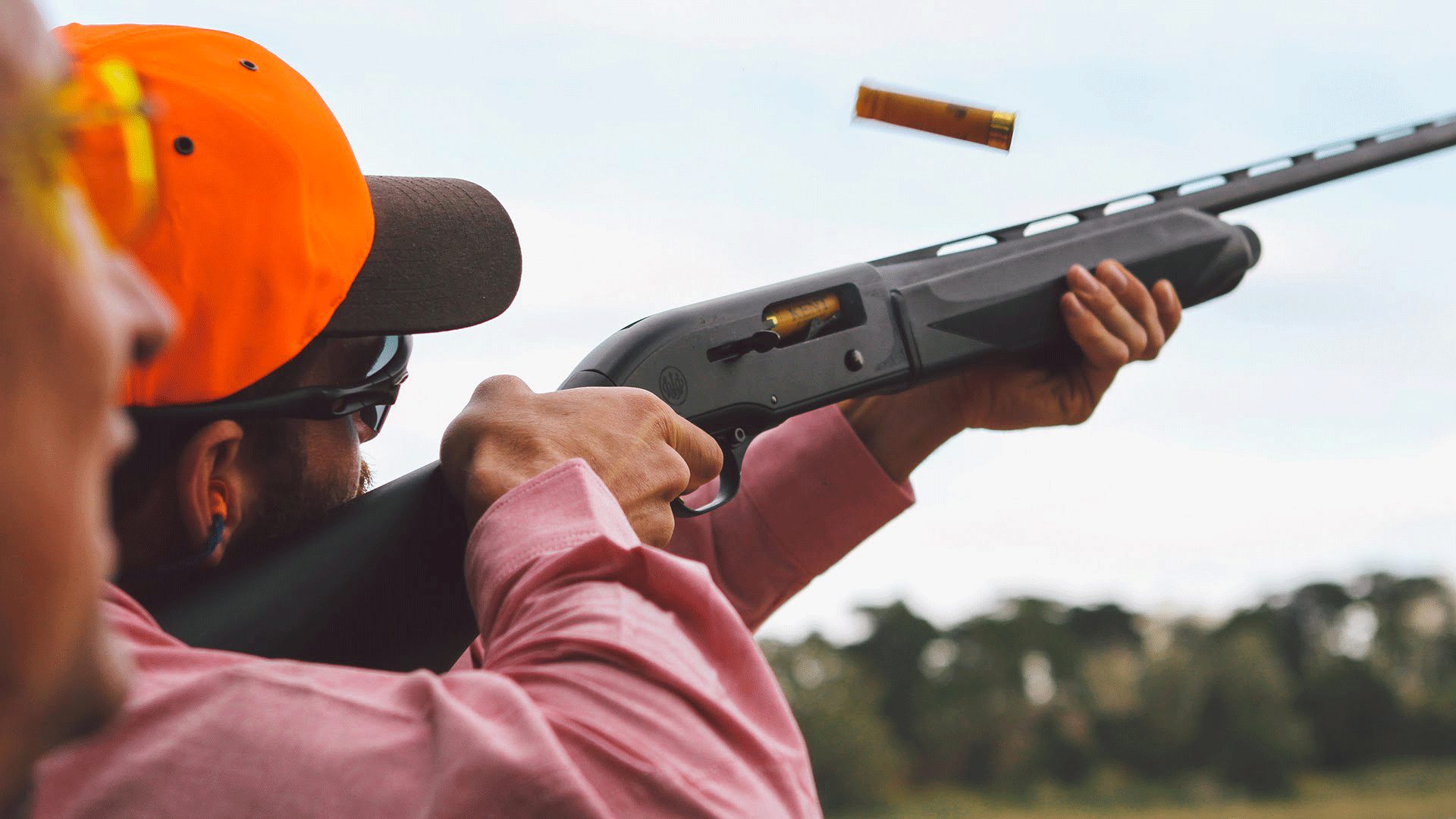 Mission Statement
What We Do

We support Ronald McDonald House Charities through shooting sports to improve the lives of critically-ill children and their families.

Kids & Clays solicits contributions of cash and merchandise from generous National Sponsors and Donors and then donates the items to Ronald McDonald Houses who host annual Sporting Clays, Skeet and Trap events.

Additionally, Kids & Clays offers on-site support to help with the for events and hosts an annual National Drawing that generates funds for both Kids & Clays and the Ronald McDonald Houses who participate in selling drawing tickets.

In 1999, Glenn and Kathy Lubeznik, McDonald’s owner/operators in Northwest Indiana, chaired the first annual Sporting Clays Tournament Event benefitting the Chicago Ronald McDonald House® near the University of Chicago Children’s Hospital. With the support of Winchester Ammunition, McDonald’s Owner/Operators and McDonald’s Suppliers, the event hosted 137 participants and generated $15,800 net for the House.

The next year, companies and organizations such as Browning, Charles Daley, Pace American Trailers, Coca Cola, the National Shooting Sports Foundation (NSSF) and the National Sporting Clays Association (NSCA) followed Winchester’s lead and agreed to support the event as sponsors. More than 220 participants shot in the Chicago tournament and the Chicago Ronald McDonald House was again the beneficiary, to the tune of over $58,000

In 2005 the Foundation’s name was changed to the Kids and Clays® Foundation, benefiting Ronald McDonald House Charities®. In 2007, the Foundation partnered with 15 Ronald McDonald House Shooting Sports Events and generated almost $1,000,000.   In 2012, the $1,000,000 mark was broken when the combined net revenue from Kids & Clays sponsorships and Ronald McDonald House Sporting Clays events exceeded $1.1 million. That amount was eclipsed again in 2014 and 2015.  In 2016, that amount grew to $1.5 million and to $1.7 million in 2017.  In 2018, nearly $1.8 million was raised in total – all to help critically ill children and their families. That success was exceeded in 2019 as nearly $1.9 million net was raised – a record for the Kids and Clays Foundation.

Impact on the Shooting Industry

The Kids & Clays Foundation is unique in our partnership with the shooting industry.  Together, we introduce non-shooters not only to the fun of shooting sports participation, but to how much those sports contribute to wildlife conservation, the national economy, and, in our case, to families of critically ill children during their greatest time of need.