That person is Glenn Lubeznik, founder and chairman emeritus of the Kids & Clays Foundation, which combines Lubeznik’s career as an owner/operator of McDonald’s franchises, his hobby of shooting and his passion for the Chapters, which provide support and care for sick children and their families in cities worldwide.
“We’re able to provide financial support to participating local Chapters to make it possible for families to be close to their children at the worst time of their lives,” said Lubeznik, 68.

The story — one of vision, dedication and persistence, as well as of the most inspiring in sporting clays — began modestly, almost by chance.
A trap and skeet shooter in his youth, Lubeznik found it difficult to continue after college. Like many other young people, his career took precedence — in this case, running McDonald’s franchises in and around his hometown of Michigan City, Indiana. It was the family business, as his parents had purchased and opened their first franchise when young Glenn was just nine years old.

In 1998, he was driving in Three Oaks, Michigan, just across the border from Michigan City. He spotted a sign advertising the Deer Creek Hunt Club, offering sporting clays, 5-Stand and skeet as well as hunting. He made a U-turn, drove to the club and asked what sporting clays was all about. He left with an appointment to shoot the next day with members.

“I fell in love with the sport,” he remembered. “To this day, it’s still my favorite shooting sport.”

Within a month, he had signed up for a clays tournament benefiting Ducks Unlimited. He showed up early, quizzed the event chairs, shot the event and left with an idea.

“I asked my wife, Kathy, if she would help me set up a sporting clays fundraiser for our participating local Chapter near the University of Chicago, where I sat on the board of directors,” Lubeznik said. “I thought we could make $2,000 or $3,000.”

Though they had no experience with running a clays tournament, the Lubezniks figured it would not be much different than a golf fundraiser. The next step was to seek approval from the charity’s board, which traditionally supported anything that would help drive its mission of helping families.

Instead, the reaction shocked Lubeznik. “I got a lot of push back, forgetting I was in Chicago and the negativity most had about guns.
“So I asked, “Do you really think I would do or ask you to do anything that would hurt our Ronald House?”

With that, Lubeznik called for a vote and carried the day. Most of the board members, including many who had expressed concern, showed up to volunteer for the first fundraiser at Deer Creek, and some still do today. “When they saw what we were doing, they were amazed and had no idea that shooting sports like this existed,” he said.

The inaugural event brought in 121 shooters and exceeded Lubeznik’s dream of raising $3,000 more than five-fold: $15,800. It also launched a tradition of family, friends, employees and McDonald’s corporate staff and suppliers who worked that event and all that were to come. Kids & Clays was on its way.

That first tournament also created a second paradigm for the future. Lubeznik recalls sending out old-fashioned letters on McDonald’s stationary, asking companies in the shooting industry for support. The Golden Arches on the envelope piqued the interest of the late Art Ambrosi, who was then in charge of shooting promotions for Winchester Ammunition. He called Lubeznik, who invited him to Chicago for a tour of the local participating local Chapter.

Impressed by what he saw, Ambrosi sent merchandise to be used as door prizes, and Winchester remains a sponsor to this day, the first in a virtual who’s who of the shooting industry and many companies outside it. A full list can be seen at https://kidsandclays.com/sponsors/

One of those sponsors is trap manufacturer Promatic, Inc., whose CEO, Jim Moses, attended the very first event and has been involved ever since. “That’s our charity of choice,” said Moses, who now serves as vice president of the Kids & Clays board. “Back then it was only Glenn and Kathy, and now it’s a great organization with 30 people on our board.

“It was Glenn’s idea and mission, and I’m just excited to be a part of it and give back, and to be part of the sport we all love.”

When Ambrosi heard the results of the first event, he invited Lubeznik to Winchester’s NILO Farms shooting preserve near St.

Louis to meet with Winchester officials and Mike Hampton Sr., then the executive director of the NSCA and NSSA. Lubeznik walked away with a commitment for free ammunition, enough to justify a $20 upcharge to the entry fee for the next year’s tournament.

That event, also at Deer Creek, brought in 228 shooters and raised $58,000. A subsequent meeting at NILO provided the spark for another event, this time benefitting the St. Louis participating local Chapter. It raised $24,000.
“That gave me the thought if I can help the St. Louis Ronald House, I can help others,” Lubeznik said.

By 2002, the participating local Chapter National Sporting Clays Foundation was holding events in St. Louis, Orlando, Detroit, Columbus, Georgia, and the Chicago area. Each benefited the local participating local Chapter, a tradition that continues today. Each local House keeps 100 percent of the net proceeds for the event, and 100 percent of the proceeds from national ticket drawings go to the Houses as well.

NSCA, NSSA and ATA soon designated the foundation as their official charity, and in 2005, it was renamed the Kids & Clays Foundation. Lubeznik has stepped down as chairman but still serves on the board.

That initial tournament has grown to 27 scheduled for 2020, and Lubeznik said there are eight other Houses across the country waiting for an opportunity to host events. Kids & Clays’ annual fundraising topped $1 million in 2012 and has grown ever since, to a record $1.9 million last year.
“We host many charity events through the year, but the Kids & Clays fundraiser is special to us,” said Brett Seibert, general manager of Northbrook Sports Club near Chicago, site of one of the larger annual Kids & Clays events. “To see hundreds of people enjoying our sport, smiling and supporting kids and families that need the help? It just doesn’t get any better.

“It’s also a great way for NSCA and the shooting sports in general to put our positive image out there,” added Seibert, who serves on the NSCA Executive Council.

Along the way, the events serve as a nationwide recruiting drive for the clubs and clay shooting in general. About 30 percent of all participants in Kids & Clays events are first-time shooters. Others are volunteers who may be uncomfortable with shooting but want to support the charity.

“As it works out, once several of the volunteers see what the sport is all about, they will eventually try shooting,” Lubeznik said. “We’ve been able to bring many into our shooting world.”

And in the process, they have made life better for thousands of families. For more information on Kids & Clays, including a schedule of upcoming events, visit https://kidsandclays.com/ 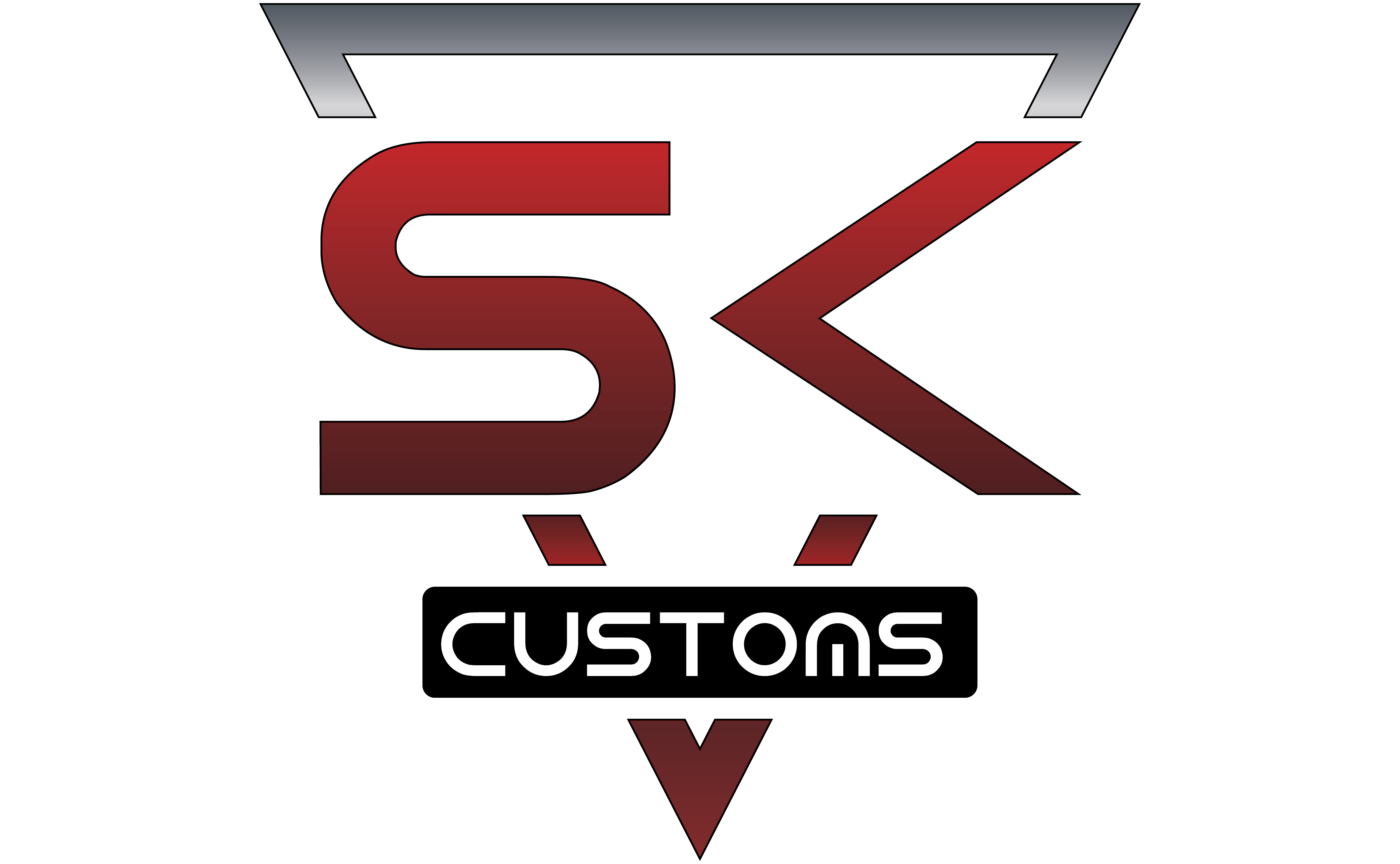 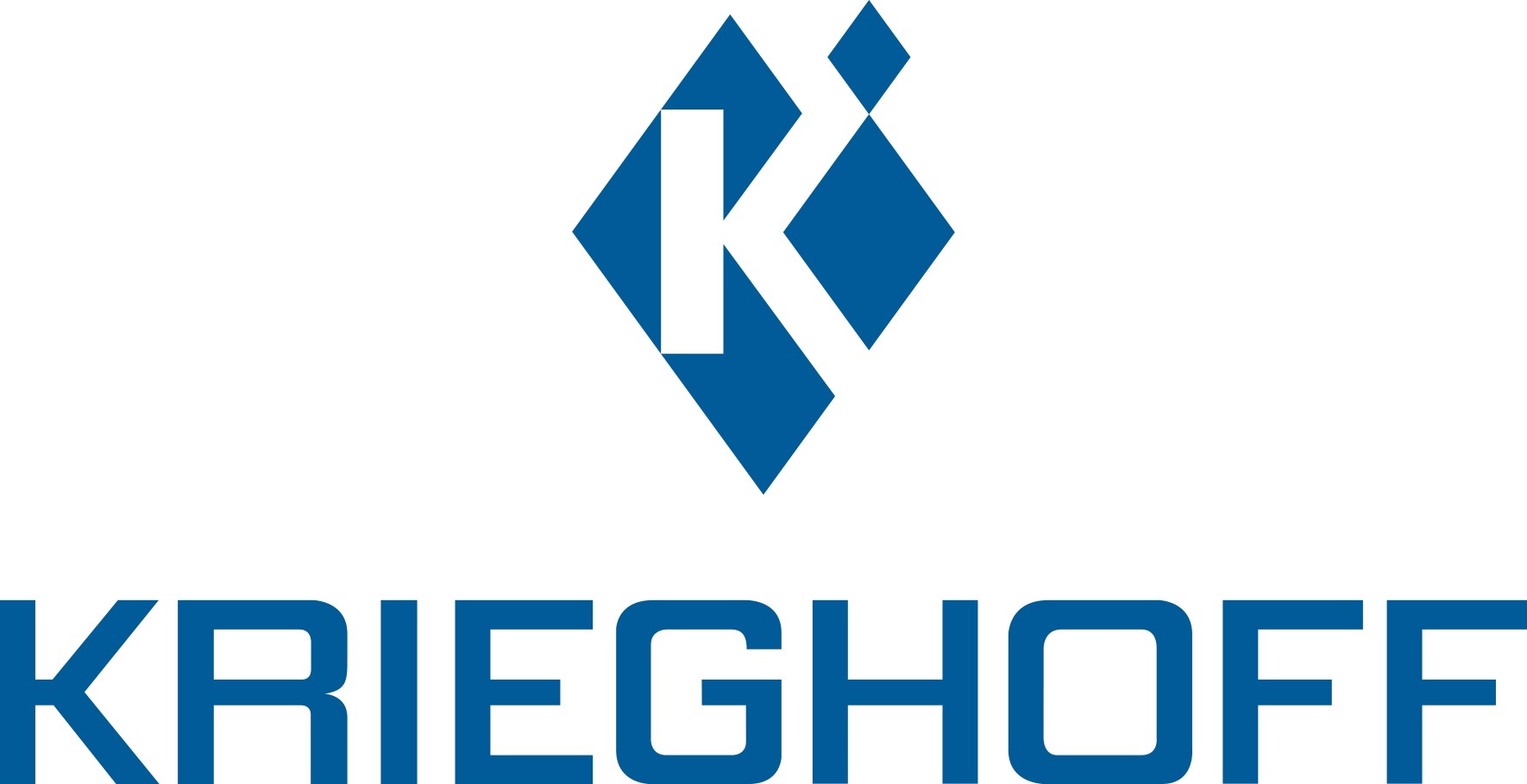 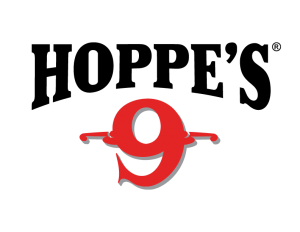 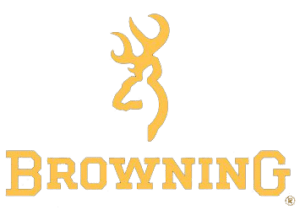